Skip to content
Posted inUncategorized
Posted by By Starlord October 20, 2020No Comments 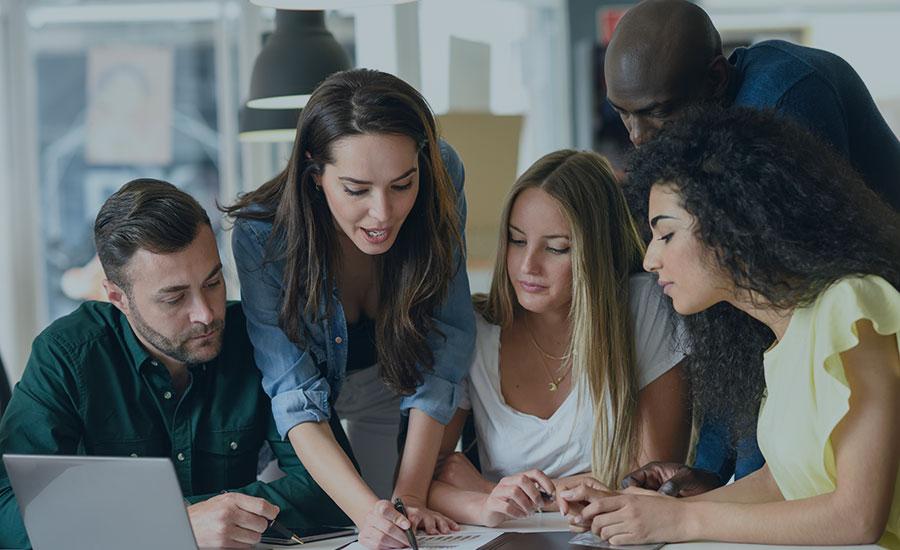 The number of threats against Canadian Prime Minister Justin Trudeau has risen compared to the same period last year, Canadian police have warned.

Figures from the Royal Canadian Mounted Police (RCMP) show there were 130 threats against Mr Trudeau and ministers from January to July.

The RCMP report follows a number of security incidents targeting federal officials in the country.

In July, an armed suspect was arrested for breaching the entrance of the estate where Mr Trudeau lives.

Mr Trudeau and his family, who are currently living at a cottage on the Rideau Hall estate while the prime minister’s official residence is being renovated, were not at home at the time of the incident.

Other incidents include attempted attacks on Governor General Julie Payette – the official representative of Queen Elizabeth II – who resides at the same estate as Mr Trudeau, and more recently, Infrastructure Minister Catherine McKenna.

Footage posted on social media showed a man shouting insults and expletives about Ms McKenna and Mr Trudeau at one of Ms McKenna’s staff members.

Ottawan MPP Lisa MacLeod was forced to go under police protection after receiving threatening emails, as well as what the Ottawa Citizen newspaper described as an unspecified “mischievous incident”.

Expressing her support for Ms MacLeod, Ms McKenna called for “better measures” to prevent threats and abuse against officials.

Extension for temporary residents applying to restore their status

No comments yet. Why don’t you start the discussion?